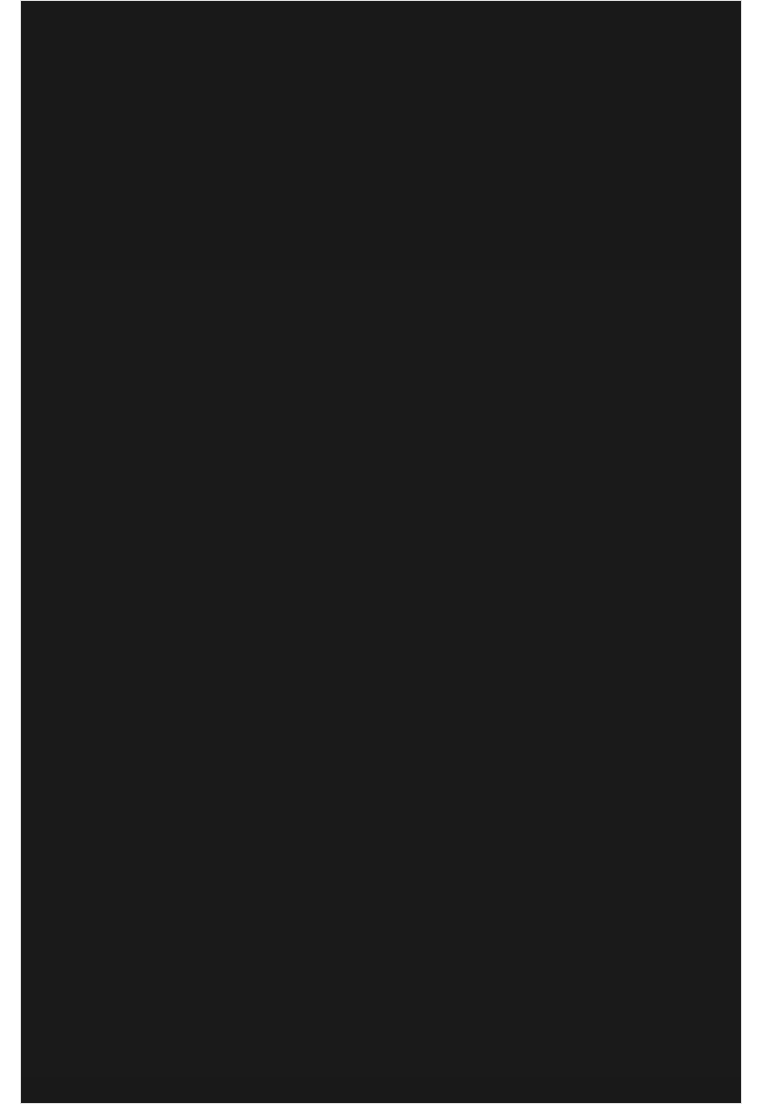 The aim of our AFX Endurance Championship at WHO Racing is for it to be a fun and exciting first step into slot car club racing. We run the events in the school holidays so the 9.30pm finish isn’t too late for younger racers.

Championship points are awarded from first to thirty-second place as follows:

The AFX Endurance Championship currently consists of four endurance races, but we may include the occasional individual sprint race with heats and finals (like on a regular WHO club night). Here are the formats explained:

Racers are divided into teams of 2, 3 or 4 racers. Each team has at least one under-16 and one over-16 driver (if applicable) and all must race for the same overall length of time during the race as far as is possible.

Each team runs for 15 minute on each lane, with a driver change every 5 minutes. Teams race against other teams, filling all the lanes for each stint.

At the end of each stint the number of laps and parts of a lap (we measure twentieths at the Barn) are recorded for each team. This is the stint score. If racing on a two or four lane layout, each team should run four stints of 15 minutes, giving a total race time of one hour for each team.

After all teams have raced on each lane, the stint scores are added up and the team with the highest total score wins. Championship points are awarded to every member of each team. At WHO Racing, the winning team members receive a medal each - and usually another prize too, courtesy of the championship’s sponsor AFX.

Each driver races a 2 minute heats across each of the track's lanes. Drivers race in groups, filling all the lanes for each heat.

At the end of each heat the number of laps and parts of a lap (we measure twentieths at the Barn) are recorded for each driver. This is the heat score.

After all the drivers have raced on each of the lanes, the worst score for each driver is dropped and the remaining scores added up to give a total score.

Racers are grouped into finals depending on their total scores. If there is a tie, the tie-breaker is the dropped score. Racers choose their lanes in order of their total scores, with the highest score choosing first.

Finals are run over 2 minutes and determines finishing positions and championship points. A medal is awarded to the race winner and to the highest placed under-16 racer. These two usually get another prize too, courtesy of the championship’s sponsor AFX.

The championship works best if everyone drives the same cars. The AFX cars we use are upgraded with replacement silicone tyres - we use Super Tires.  The cars have been run-in and performances matched as far as possible. In the team endurance races, two cars can be allocated to each lane to allow maintenance between stints and ensure optimum performance. However, the AFX Mega-G+ cars cope well with a full evening of racing at the Barn!

Of course you can run these races at home with family and friends. You don't need the computer timing, just use your AFX track with a lap counter, plus a kitchen timer, pen and paper. Learning to run fast with few or no crashes over 2 minutes is the perfect way to practice and hone your racing skills.

And there’s no reason why you can’t organise your own AFX Endurance Championship at home, at school or in your local community. Please do let us know if you do!

<< Back to AFX Endurance Championship page