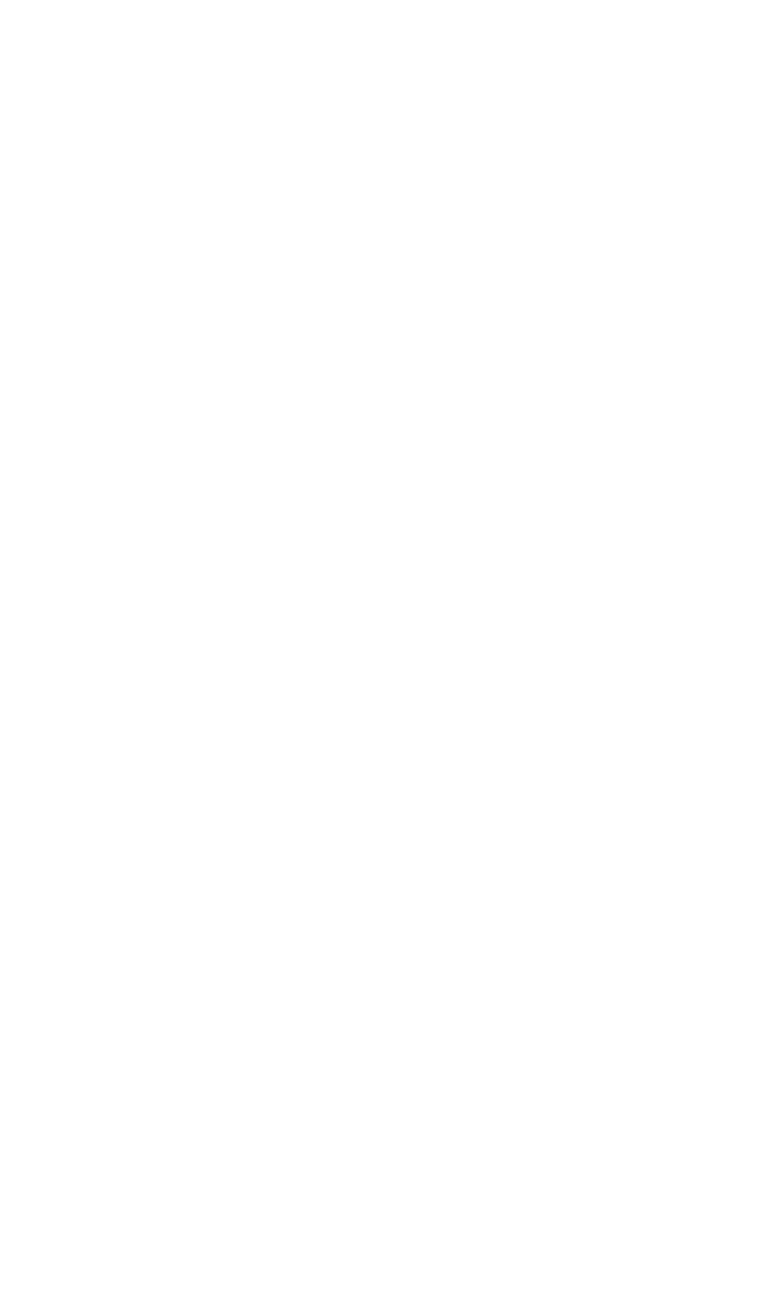 Britain was plunged into the freezer this December as some of the highest snowfall on record fell upon us.

Thankfully though we got there and were very happy to see all the Worthing HO Racers had braved the cold weather for the final event of the year.

Nineteen racers warmed there hands up with a bit of practice on Andy's latest track design. The track had a nice smooth and natural flow to it which was a nice change from some of the trickier tracks that we have put on in recent month.

Heat one comprised of Callum, Jonah, Stephen and Dave. Dave put in some decent laps to secure himself a place in the A final and Jonah managed to keep his scores high enough to squeeze himself into the B final. Stephen had a little trouble staying on the track but was good enough to stay ahead of recent newcomer Callum.

Heat Two and it was John this time surrounded by junior members, namely Simon, Daniel and James. John managed to get himself into the A final by dropping his poor score on White lane. Simon achieved a good 18.55 laps on blue lane when coupled with his other scores put him in middle of the board. James scored better on the outer lanes but was not so good on the inner lanes whilst Daniel made a great run on yellow but struggled with the other three lanes. Keep try though, you'll get there.

Into the third heat and multiple winner Will Baker was up against Andy, Mike and Mark. Andy found the Super G great in the straights but not so hot in the corners for this track and came 3rd in the heat overall. Will was only just able to stay ahead of Andy by a mere 30 track parts whilst Mike did a cracking 19.35 laps in Yellow lane but didn't score to heavily on the other three lanes. Mark though was our driver of the third heat whose scores put him in the B Final, a respectable place to be.

Fourth heat of the night and Tyler, Tim, Jack and Darren stepped up to the podium. Tyler and Tim lane results were very close to one another with Tim just pushing it a little more on White lane to get him into the C final. Jack was fourth on the heat, only by a lap, but seemed to put the controller down before each race ended? Darren used some of his 1/32 slot car racing skills and scored 55.05 earning him a spot in the A Final.

The fifth heat saw the lively pair Mark and Colin join Robin for some racing action. Colin kept his scores within the 13-15 lap region whilst Mark pushed ahead hard when his time to race on Red and White came around. Robin gave his F1 a whiz round the track to put in the highest heats score of the night. A lively, loud and fun heat it was though.

After some Racesheet macro magic we moved very swiftly in to the finals. We even had a spectator as Kevin came in to warm his hands and help marshal the cars.

The E final was a three man fight and with Callum, Colin and Daniel heading off in the race. Callum took the chequered flag by an enormous 6.40 laps lead, while Colin came in second and Daniel came last but achieved his highest lap score of the evening.

D Final time and it was James and Stephen that raced hard against one another for the win. Stephen managed to get the drop on James and beat him by just one lap, well done. Jack and Tyler fought for 3rd and 4th with Tyler just losing out to Jack.

Into the C Final. A quiet but collected Mike started the race and kept his cool all the way to the very end to pick up the C final win. Andy wrestled with the sheer speed of his Super G to come in third whist Jonah and Tim brought up the rear of the pack.

Will, Jonah and the two Marks readily took to the track for the B final. Mark Boltwood and Will raced well with very few offs to put in some impressive lap scores. Will was the successor though and claimed B final victory. Mark Wesley moved in to take third place leaving just Jonah for fourth place.

The crowd was ready, the mechanics on the edge of there seats, the pit girls nowhere to be seen! Yes it was A Final time and off they went battling for victory and glory. Darren, Dave and Robin all within 1 lap of one another with only John dropping off despite having an inner lane. Darren took victory on White as he blasted across the line, Dave burst thought the tire smoke for second place, Robin rocked up for third place and John smiled for the crowds as he came in fourth.

December's junior winner was Will baker who adds another medal to his collection, well done. Adult and overall winner Darren was the surprise of the evening getting his first A Final win on his second visit to the club, great stuff.

What an amazing nights racing! We finished the evening with our visitor David from the community chest fund presenting trophies, certificates and slot cars.

It's been a great year for Who Racing and both Andy and I would like to thank everyone who has contributed and attended the monthly meets. Without all of you we wouldn't have a club. Have a great festive season and we look forward to seeing you all in the New Year.