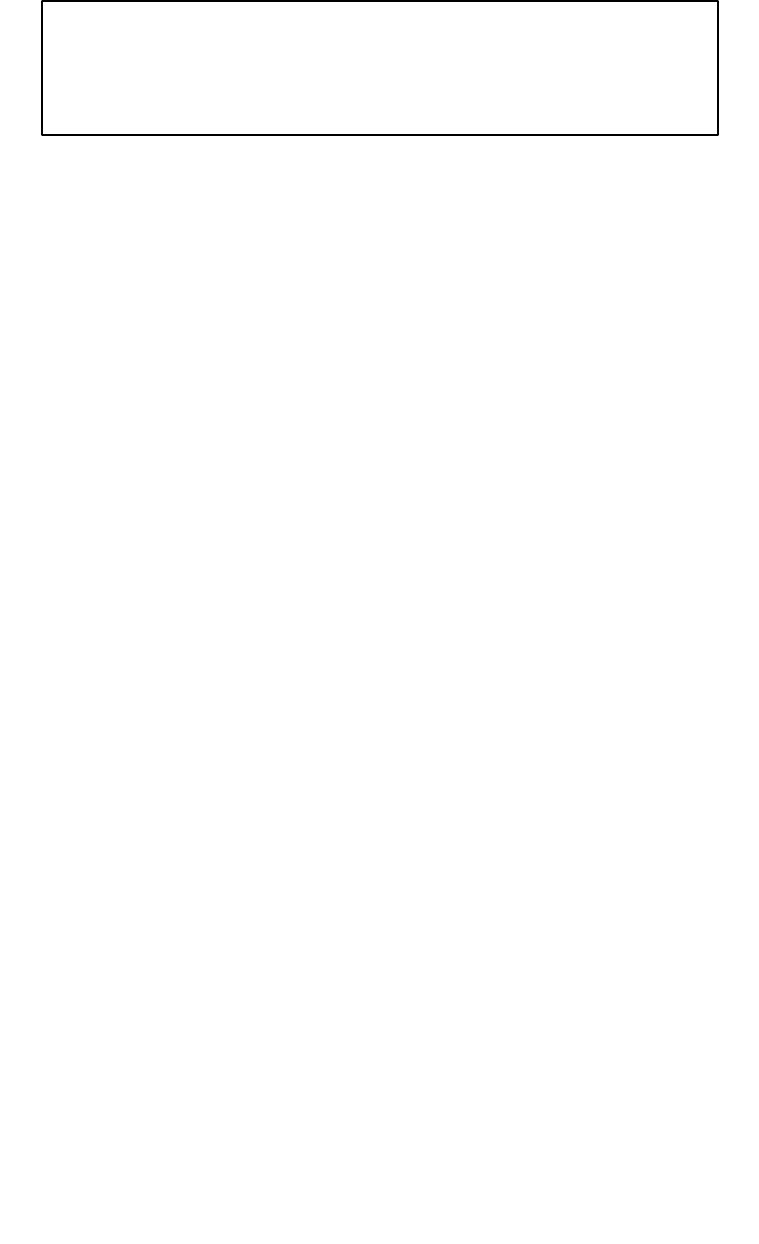 On the 3rd February 2010 WHO Racing opened it's door for the first time to the general public. A massive 39 people came to the opening night to show their support, interest and readiness to race our 1/64th scale slot cars. With 12 racers we began the night's racing.

We started the racing with the 5 lap qualifier and Red lane was the racers favoured choice with John (Junior) and Logan being the quickest two off the mark putting in some impressive lap times and Jonah following shortly behind them. John (Adult) and Jody put their hobby racing knowledge and skills to good use by being the fastest adults out there followed by some close lap times from Dave and Ian.

George and Bex started off by putting in some good laps with 31 laps each on their first race, but by race two Brandon and Dennis came back out fighting by scoring lap results of 27.15 and a 25.70. George edged ahead of Bex in the 3rd race with Dennis in pursuit and Brandon having a terrible time on White lane. The fourth race saw Brandon back on track with 30.90 laps on yellow followed by Bex and Dennis and finally George coming in at the back after being on white lane.

We had Jody setting the standard with a 32.85 putting him out in front of the pack. Ian upped his pace after getting a taste for racing and came in a respectable 2nd on race two, whilst young Tyler secured 3rd. Race three saw Jody pull the trigger hard to take the lead and Dave drive hard to bring himself into 2nd place on yellow lane with a 28.70. Dave improved upon this score on the fourth race by taking 1st place to be followed by Jody and Tyler laying down some serious silicone tire.

With a little time before the finals we discovered that the trigger had been sticking on the white lane controller and after a little TLC it was back to normal. Ian and Dennis also revealed the amusing truth that during one of their four races they had both been looking at the wrong car! After a bit of a ribbing it was time for the Finals.

The B final saw the only adult, Ian, chose the popular Red lane and take home overall 5th place. George showed what the juniors are made of by coming in shortly after to secure overall 6th place and Logan wasn't far behind, impressive stuff. Tyler made it in after doing 20.45 laps gaining himself 8th overall, a score he's bound to improve on with all the concentration we saw in his face.

The A final saw Jody take Red lane and zip off to take the overall win for the night with a 35.10, looks like those 20 years of slot car racing experience paid off. New comer Dave though was hot in pursuit with a 33.60 and keeping that Tyco F1 firmly on the track. John (Adult) was riding in white lane and put a good effort in to secure 3rd overall and Bex showed that the girls can race just as good as the boys by coming in 4th place overall.

Jody was the proud owner of the first place medal for the Adult championship. He has recently informed me that he has kindly now donated the prize to his cat who has hung it up in its basket! George was our smiling junior champion taking a 1st place medal and wearing it with pride over his McLaren T-shirt.

After the main event of F1, Andy and Deane Walpole (organiser of EAHORC) set up a quick MOD Class. Using two Wizzard Patriot cars on the outside lanes and two Life Like Nascars on the inside it was the two winners of each race that stayed on until beaten. Mike took took first place by staying in the 1st or 2nd for a total of 5 races. John (Adult) came in joint second with Jody and Stuart came in as 3rd. Bex repeated her F1 result with a 4th place. Ian and Logan followed up the back of pack with a joint 5th place between them.