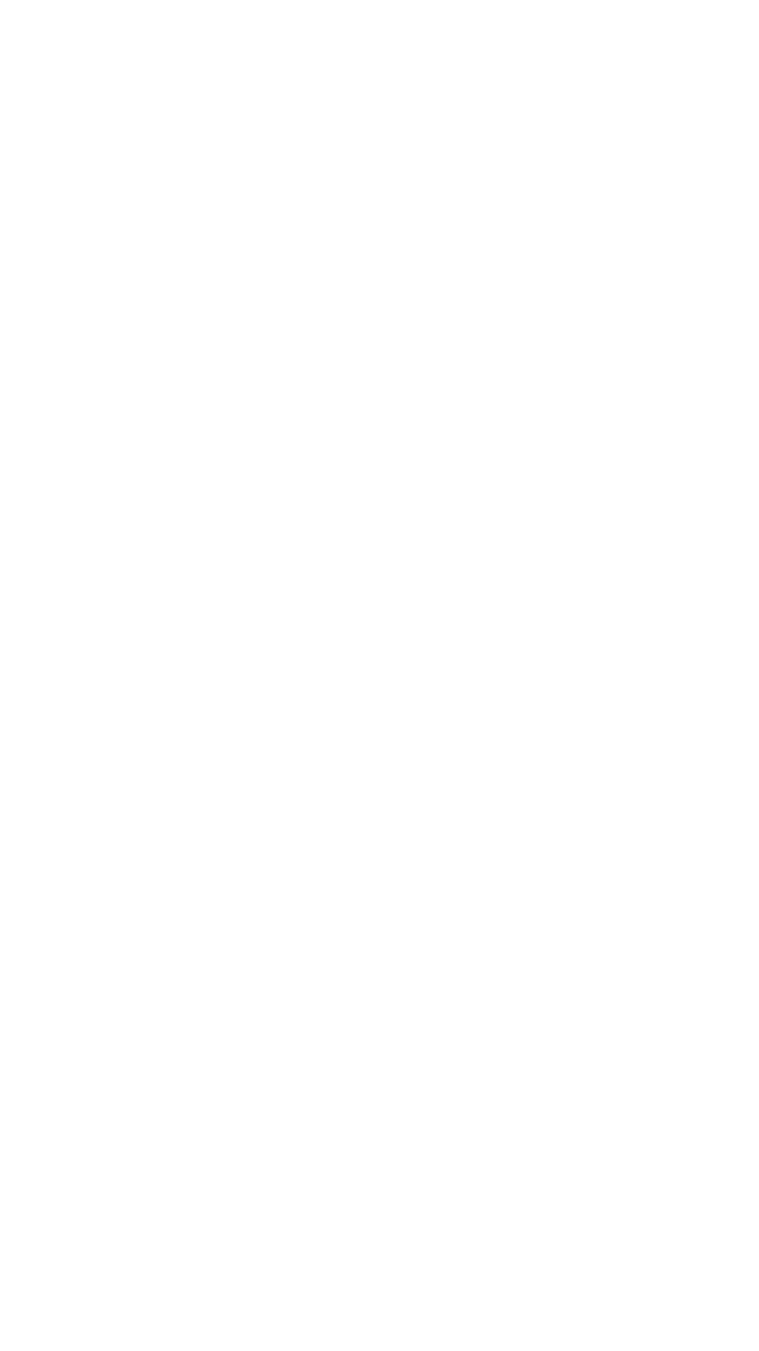 West Sussex county council obviously failed to check the WHO Racing calendar when they decided on their term dates.

Our September event clashed with the first day of the autumn term and so the field was made up of some very committed racers, most living a few metres away from our venue - including newcomers Daniel and Louise.

All but two of the racers used our Modified Class club cars - a BSRT G3 chassis with standard Tomy Super-G+ parts. This month they were run with colourful Nascar bodies.

Robin gave a run out to the standard Tomy Super-G+ he will run at some EAHORC rounds this year. Andy - joining the Mod Class field for the first time - ran the recently released Tomy Mega-G (the short wheel base version - if you were wondering).

With a small field, qualifying returned and each racer had a minute in the lane of their choice to find the perfect lap.

Robin had designed another fast circuit with some tight curves and esses which would need care with both braking and getting the power down out the corners - we saw a few braking zones missed and some cool 360 degree spins out of the corners.

A lot of racers took qualifying gently to begin with, and then putting down some faster laps. Tim was the exception - just managing one clear lap!

After ten racers had made their qualifying runs, Robin was in pole with top juniors Will and James close behind. Kevin was delayed, missed qualifying, and joined at the back of the grid.

Racers ran in groups, based on qualifying times and ran 3-minute heats on each lane. As usual, each racer's top 3 scores would be counted at the end - so one disastrous heat didn't matter.

The top four - Robin, Will, James and Tim - put in some solid performances, Robin managed some big scores and James showed great composure and scored well on all four lanes. He was determined to have another shot at the junior medal.

The second group had three racers - Tyler, Jonah and Andy. Jonah scored better than his younger brother again this month and managed to stay in touch with Andy in the second pair of heats. Two-time winner Tyler didn't have the best of evenings in the heats - but always enjoys his racing, whether winning or not.

The final group saw the best racing of the heats. Newcomers Daniel and Louise raced alongside previous A-finalists Mark and Kevin. Although Kev had the best of it in 3 of the heats, Mark came back with an impressive drive in the inside white lane. Behind Kevin, the other three racers engaged in some big battles - from the first heat to the last. Breathtaking stuff!

After the heats were run, the best three scores were added up by the computer and the racers ranked. Robin had come out on top with an impressive 99.50 lap total.

The C final saw Daniel pick his lane first (he chose white), followed by Louise in red and Tyler in yellow. Tyler found his form in the final - as he often does - and put in his best score of the night.

Daniel and Louise had another humdinger of a battle over 3 minutes, with Louise just pipping her older brother. A promising debut from both our new racers - who we hope to see next month.

With James just missing out on the A final, the B final became the battle-ground for the junior medal - Will and Jonah joined him. Mark was the adult caught up in the crossfire.

James lead from the line and - after disappointment last month - kept his nerve and won by a lap from his dad. Will's race started with a torrid few laps, but his pace and experience meant he pulled back from a distant fourth to less than a lap from Mark and would probably have caught him if the race had another 20 seconds in it.

Jonah had been very much in the mix in the first third of the race, but just couldn't hang on. It was Jonah's second time in the hunt for the junior medal - it can't be too long before he wins it.

It was up to Tim and Kevin to break up what promised to be a head-to-head between Robin and Andy in the A-final. Kevin did hang on for much of the race, but there were no slip ups from the WHO Racing head-honchos. Andy thought Robin had pipped him on the line - but it turned out he had a lap in hand.

Congratulations to James and Andy on their first WHO Racing wins. For those slot car geeks out there, it was also the first win in the UK for the short wheel base Tomy Mega-G.

Huge congratulations to Will and Robin who took unassailable leads in the Mod Class championships - it's time to start building your trophy cabinets ready for December's prize-giving ceremony! The battle for the other podium places, the overall championship and the rookie of the year award will go to the wire.