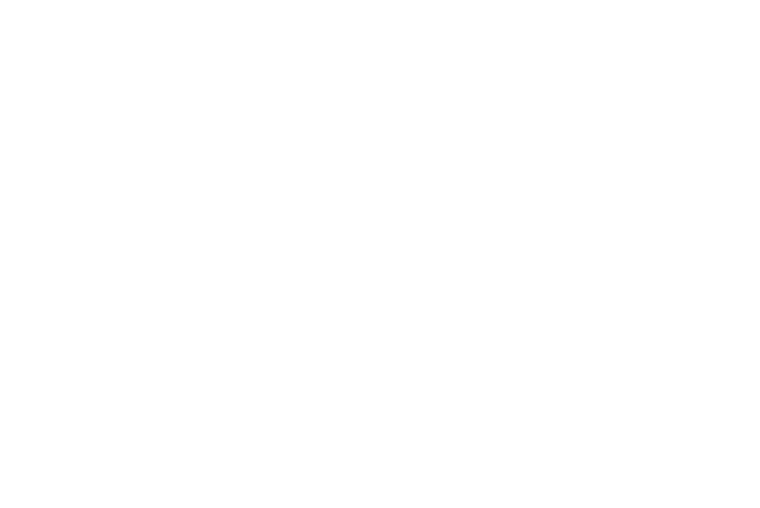 2014 saw a busy year of racing with our regular season of HO classes accompanied by the start of a second Micro Scalextric championship and the introduction of Scalextric digital racing to the Barn - the year ending with the club hosting the final round of the 2014 Scalextric World Championship.

On the track, Jon’s dominated the early season and swept the board in his run become WHO Mod champion. John added the Nascar crown to his collection and Mike took the F1 and club titles.

Just click on an image to open the full size version of the up-to-date championship table.