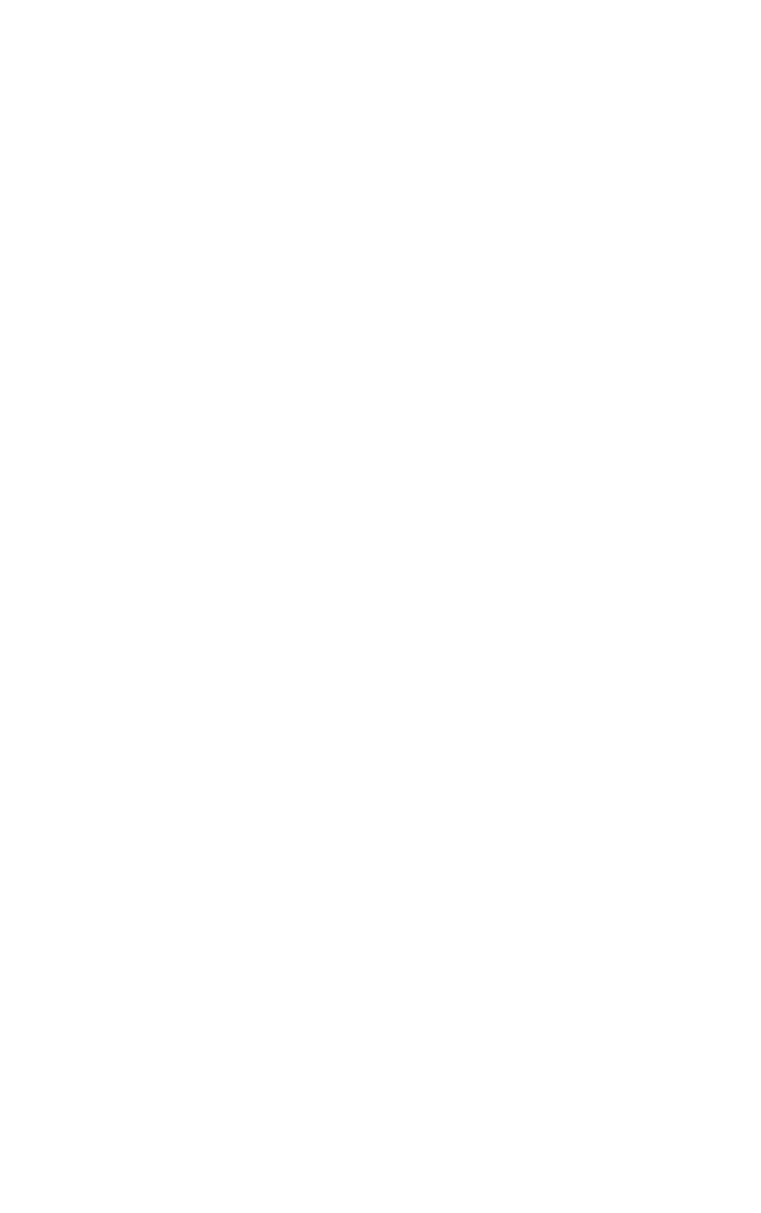 WHO racers on the road

WHO racers have taken part in races, events and series across the UK since the club was formed in 2010.

Whether the AFX 6 hour race, the 24 hour HO Le Mans race in Derby or the HO Racing League (THORL) weekend series, WHO racers have plenty of fun and not a small amount of success.

On this page we look at some of the highlights and chart the WHO successes. 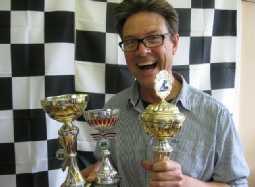 HO-UK is a loose affiliation of like-minded club, independent and home racers, collectors and modellers.

Each of us does our own thing, but we come together under one banner to support each other in a friendly environment and to promote and enjoy the sport and hobby of HO slot car racing and collecting. 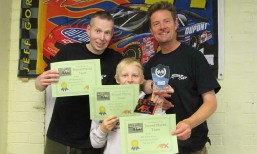 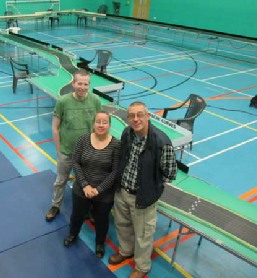 WHO racers take part in the AFX 6 hour race in July as a club team and also as members of Écurie Anglaise at the HO Le Mans 24 hour race in Derby each November. 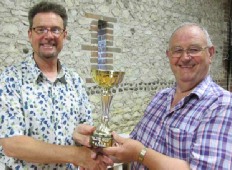 Bob Sargent won the John Brown Trophy in 2015 for the EAHORC Rookie of the Year.

Bob was the fourth WHO racer to win the trophy after Andy, John and Gareth. 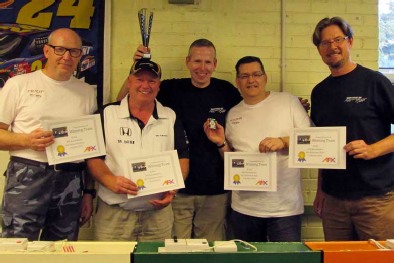